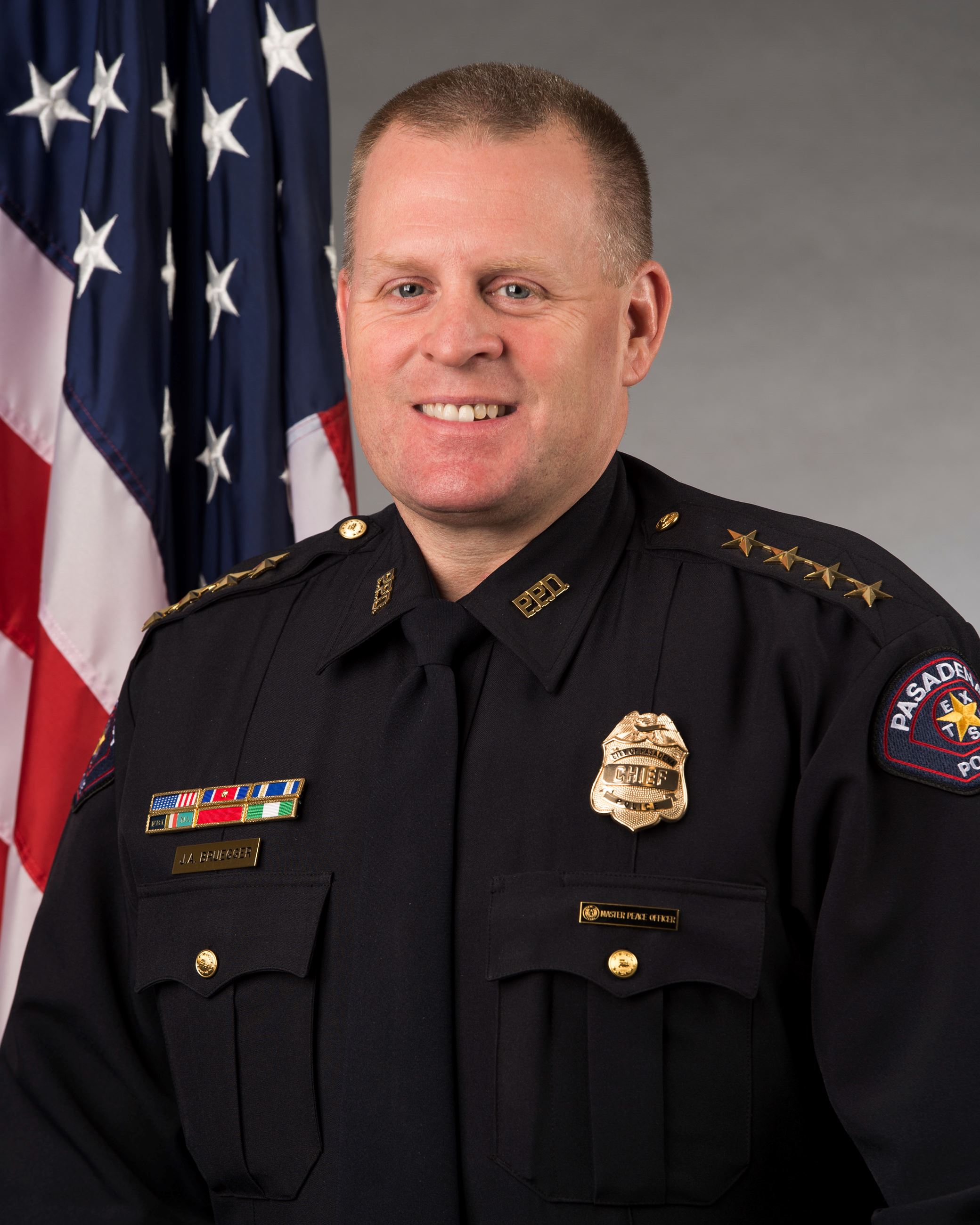 Josh was born in Houston, Texas and graduated from McCullough High School in The Woodlands. In December of 1997, Josh graduated from Sam Houston State University with a Bachelor of Arts Degree in Criminal Justice.

Josh began the 48th Pasadena Police Academy in March of 1998. Upon completion of the academy, Josh was assigned to night shift patrol.

In April of 2000, Josh was a founding member of the DWI Task Force, which was recognized state and nationwide for their efforts. Josh was promoted to the rank of Sergeant in 2004. As a Sergeant, Josh served on both night and day shift patrol.

Josh is a graduate of the 240th Session of the FBI National Academy and recently received his Master's Degree from Sam Houston State University.