The Community Development Department business hours are as follow:

The purpose of the Community Development Department is to support the City of Pasadena through the development of affordable housing opportunities, improvement of public facilities/infrastructure, administration of public service activities, and the implementation of emergency solutions to reduce homelessness throughout the community.

Programs administered by the Community Development Department are provided through the U.S. Department of Housing and Urban Development (HUD) and include:

This Resource Packet (PDF) contains numbers to multiple organizations that may be able to assist your needs. 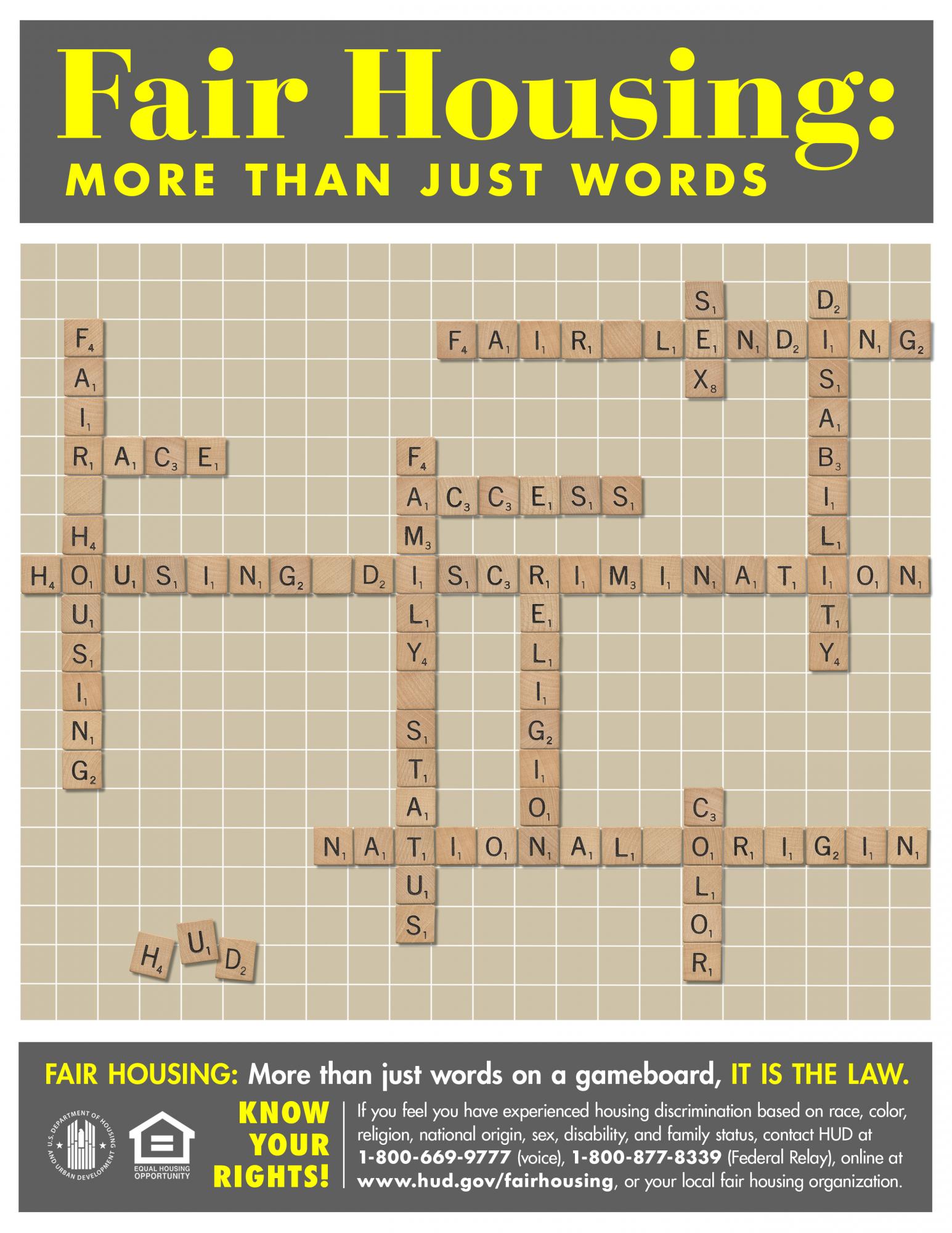 The month of April marks the anniversary of the passage of the Federal Fair Housing Law of 1968 and increases efforts to end housing discrimination and raise awareness of fair housing rights. In 2018, the Fair Housing Act celebrated its 50th anniversary. Designed to protect Americans from discrimination in the sale, rental and financing of housing based on: color, race, national origin, religion, sex, disability, familial status, sexual orientation and gender identity. You can learn more by visiting www.hud.gov/fairhousing, 1-800-669-9777 (Voice) or 1-800-877-8339 (Federal Relay).