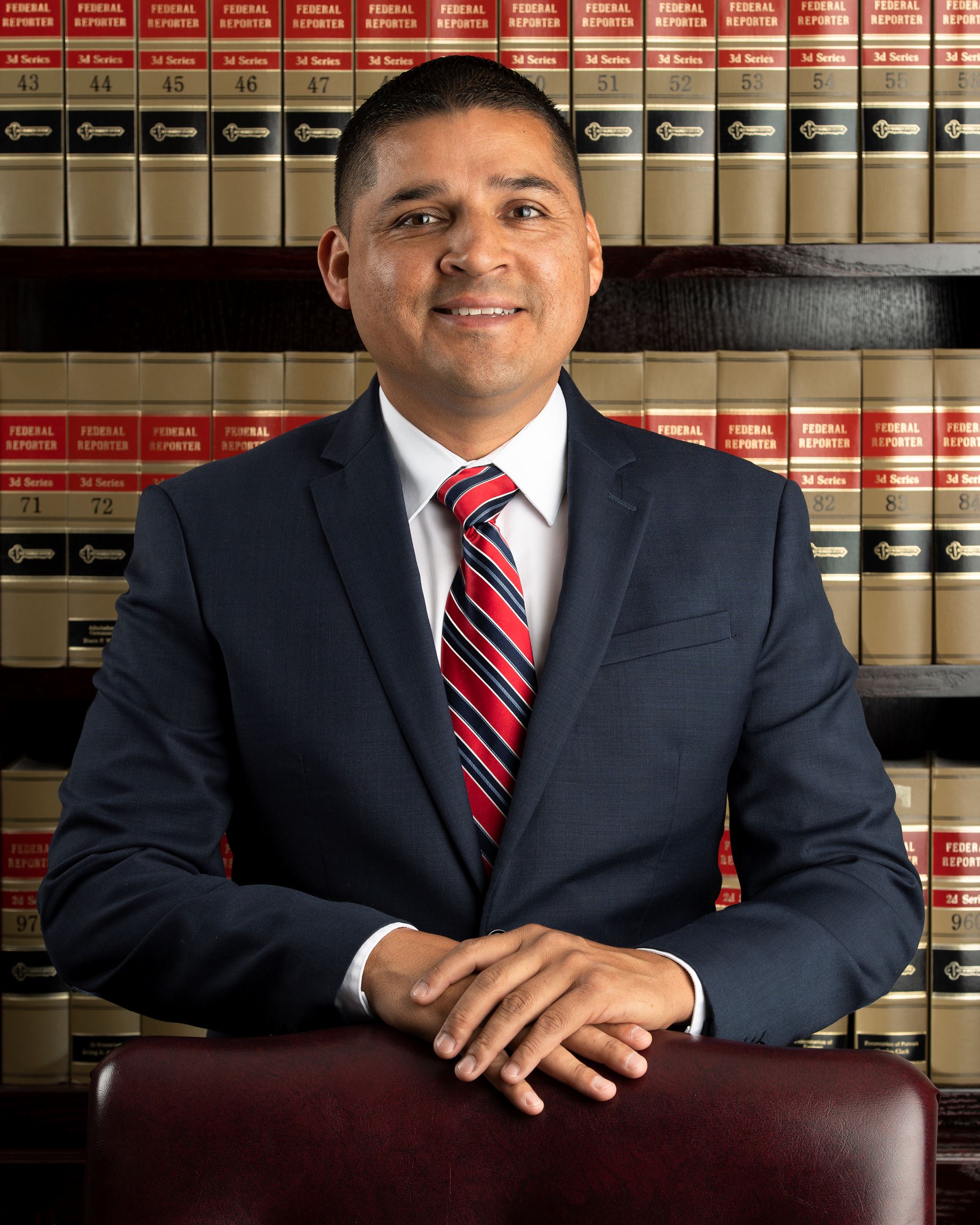 Councilmember Ornaldo Ybarra and his family moved to Pasadena, Texas in 1978, the same year in which he was born. Ornaldo Ybarra calls Pasadena, Texas his home residing for the last 40 years in the city. Ornaldo enjoys Pasadena’s family friendly environment which allowed him to become a productive community leader. He comes from a humble working class family that values quality education, military service, public service, fairness, and a strong work ethic. Ornaldo is proud to have attended Kruse Elementary, Jackson Intermediate, and Pasadena High School, all of which are in the Pasadena Independent School District (PISD). Go Eagles!!

Upon graduating high school, Ornaldo enlisted in the United States Marine Corps at the age of seventeen (1996-2000). He served with Alpha Company 1st Battalion 7th Marines at 29 Palms, California. While in the Marine Corps, Ornaldo was recognized as 1st Marine Division Marine of the Quarter (1998) and meritoriously promoted to Corporal. While serving as a rifleman, Ornaldo attained the rank of Sergeant in 3 years, which is very rare to attain in such a short period while in the infantry. Ornaldo is recipient of multiple letters of appreciation, certificates of commendation, and the Navy and Marine Corps Achievement Medal.

In 2009, Ornaldo was elected as District A Councilmember, and served as Councilmember for District A from 2009-2017. During his tenure, over $60 million dollars of infrastructure repairs were completed in District A. As a result of his hard work, fellow councilmembers elected Ornaldo as Mayor Pro-Tem in 2013-2014 and subsequently again 2015-2016. Ornaldo believes that good government comes down to relationships, communication, transparency, accountability, and service. Ornaldo continued his education while serving on city council, and obtained his Bachelor of Science in Political Science in 2010 from the University of Houston and Master’s in Public Administration (MPA) from Sam Houston State University in 2016.

Regardless of where you live, Councilmember Ybarra believes in serving all residents of Pasadena. Should you have any concerns, question, or need assistance with any city matter, please don’t hesitate to contact him.