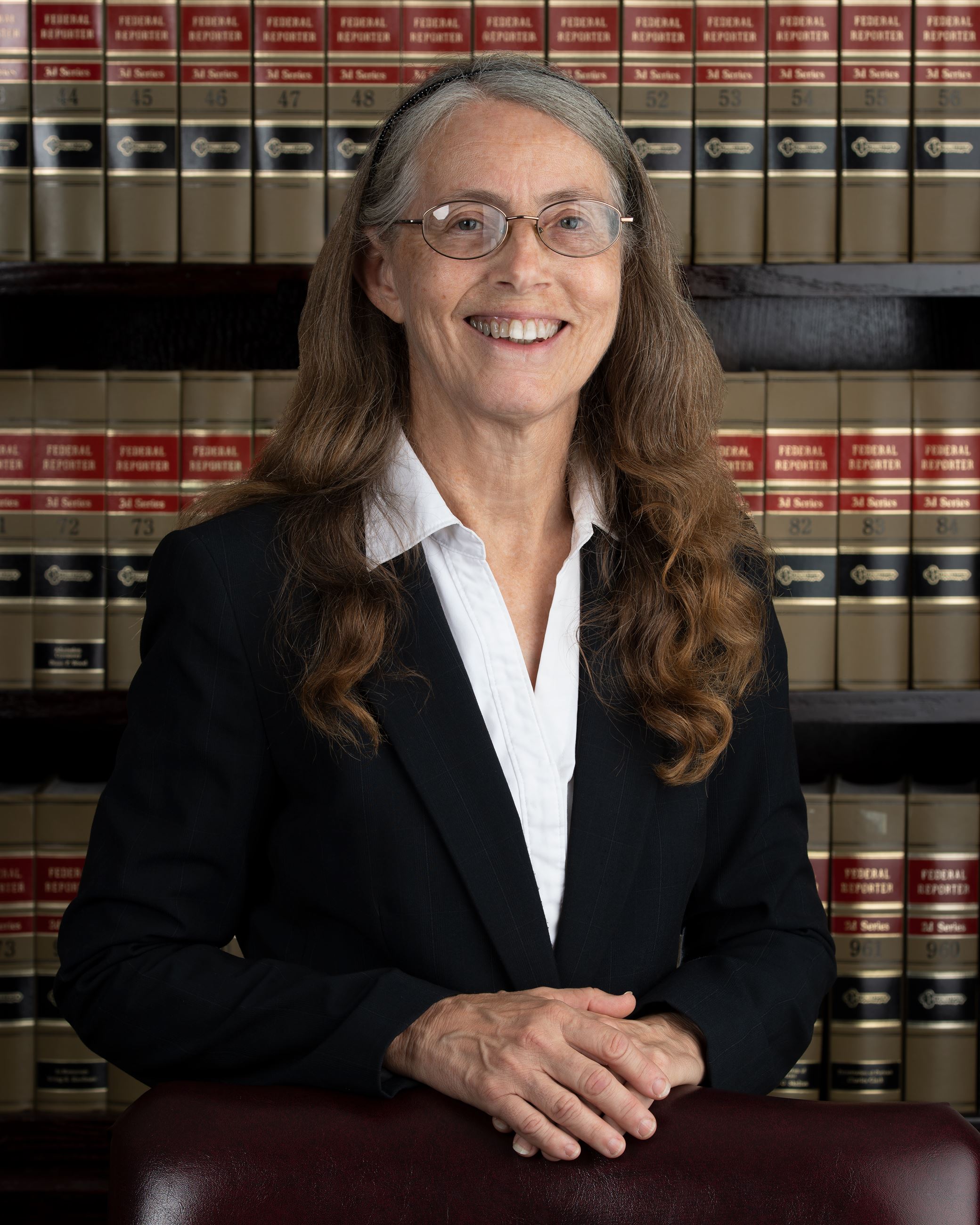 Councilmember Van Houte was born in Syracuse NY, and grew up in Cleveland, OH.  She earned a BS in Psychology from Michigan State University, and an MA in Behavioral Sciences from University of Houston Clear Lake City.  She has lived in District D since 1980.

Ms. Van Houte is retired from the State of Texas, where she worked for the Texas Employment Commission investigating unemployment claims.  Prior to that, she was with the State through Child Protective Services, investigating emergency cases involving abuse and neglect.

Ms. Van Houte was the representative for District D from 2009 to 2015, and served the entire City as an at-large councilmember from 2015 to 2017.  She returned to City Council for District D in 2021.  She received the Texas Municipal League Certificate of Recognition, which is awarded for professional development training, for years 2014 through 2017.