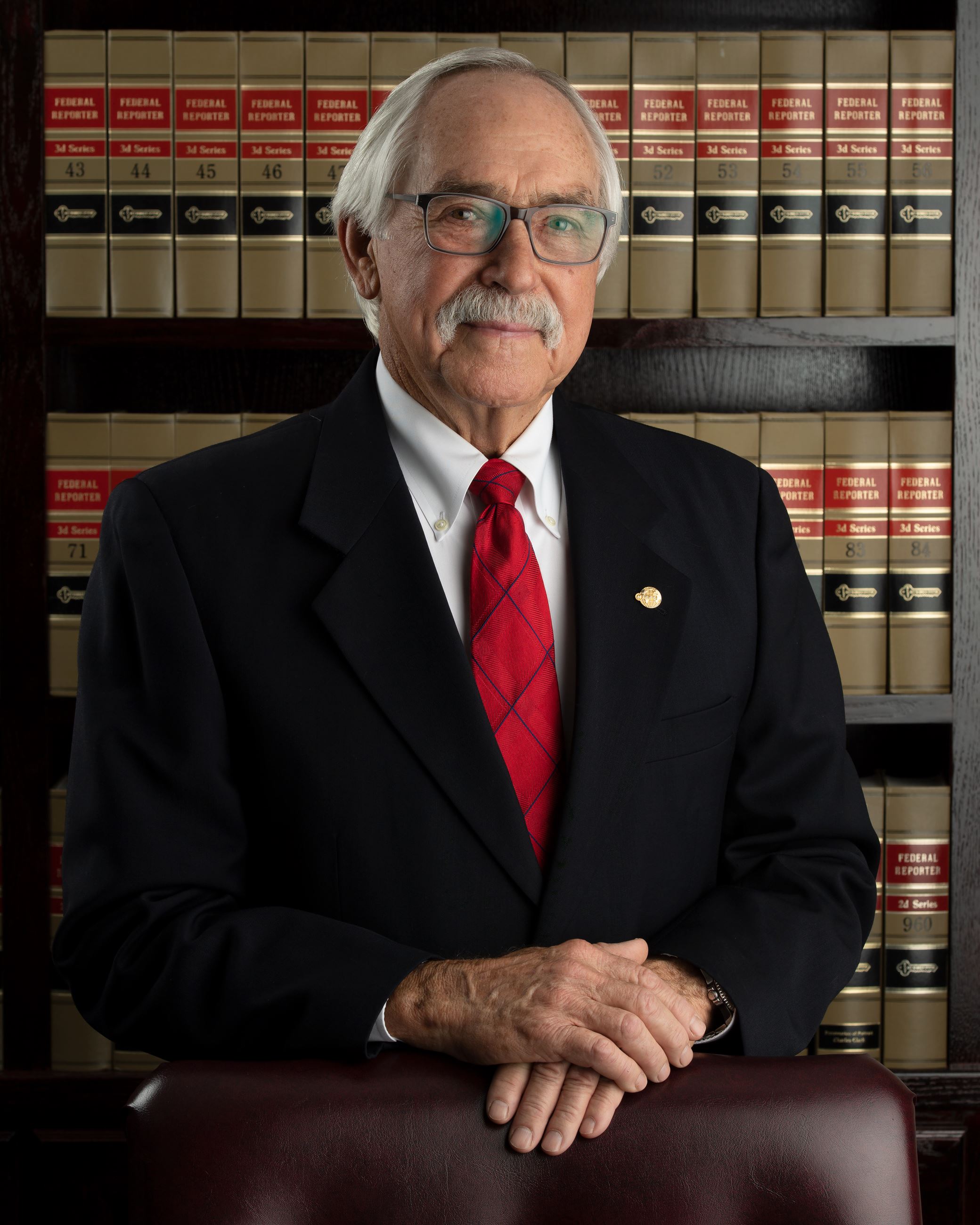 District "F" Councilmember Phil Cayten has been a resident of his city council district for 39 years and is married to Roxanne with three daughters: Dory, Erin and Kelly.

He received his Bachelors of Science Degree from the University of Southern Mississippi in Construction Management (Civil Engineering and Construction) and completed additional Technical College Training in:

Council Cayten retired from Kellogg Brown and Root (KBR) in 2015 after 41 years in Engineering and Construction Project Management. He traveled all over the United States for 16 years building:

The final 25 years were spent in the Home Office in Houston, Texas managing engineering and construction plants all over the world.

His community service affiliations include:

"Continue to create a safer, more attractive place to live while improving the essentials that lead to a better quality of life for all citizens."

Council Cayten's main goal and number one priority is to maintain a strong Police and Volunteer Fire Department to keep the citizens of Pasadena safe and to keep their insurance rates as low as possible.

His second priority is drainage and the construction of additional Detention Basins along Armand Bayou. Another priority is to continue the Capital Improvement Plan, which he had a hand in implementing, to rebuild the infrastructure in the northern part of Pasadena. The remaining prioritizations include:

Councilman Cayten will work hand-in-hand with the City of Pasadena staff to make sure the City of Pasadena has a balanced budget and is spending the citizens of Pasadena's money wisely. As an engineer, he will also make sure that Public Works employees are using the latest technologies in the department's construction practices. He plans on continuing to think positively, setting goals and making long-range plans for the future of Pasadena, as well as striving to concern himself with the little things that affect the daily lives of our citizens because helping people is what he enjoys most about being on City Council.

Councilmember Phil Cayten's public service includes City Council District F representative from 1995 to 2003, 2007 to 2015, and 2017 to 2019. Councilman Cayten was elected by his peers as Mayor Pro Tem four times. Councilman Cayten will continue to help the citizens of Pasadena in all of their endeavors.